We are pleased to announce our keynote speakers for the 7th International Conference on Multiphase Flow and Heat Transfer (ICMFHT’22) : 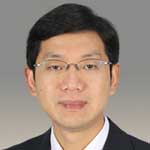 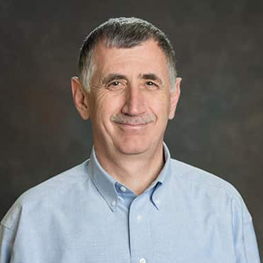 Dr. Cem Sarica, F.H. “Mick” Merelli/Cimarex Energy Professor of Petroleum Engineering at the University of Tulsa (TU), is currently serving as the director of three industry-supported consortia at the TU: Fluid Flow, Paraffin Deposition, and Horizontal Well Artificial Lift Projects. His research interests are production engineering, multiphase flow in pipes, flow assurance, and horizontal wells. He holds BS and MS degrees in petroleum engineering from Istanbul Technical University and a Ph.D. degree in petroleum engineering from TU. He has previously served in various SPE Committees, and he is currently serving as a member of the SPE Production and Facilities Advisory Committee. He was a member of the SPE Journal Editorial Board between 1999 and 2007. He also served as Associate Editor of JERT of ASME between 1998 and 2003. He is a member of the Technical Advisory Committee of British Hydrodynamics Research Group (BHRg) Multiphase Production Conferences. He served as the Technical Program Chair of BHRg 2008 and 2012 Conferences. He is the recipient of the 2010 SPE International Production and Operations Award. He is recognized as a Distinguished Member of SPE in 2012. Cem received SPE John Franklin Carll Award and SPE Cedric K. Ferguson Certificate in 2015.

Topic of Keynote: A Comprehensive Review of Pseudo-Slug Flow 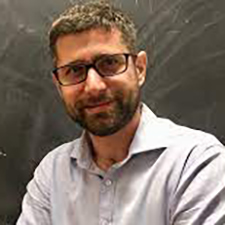 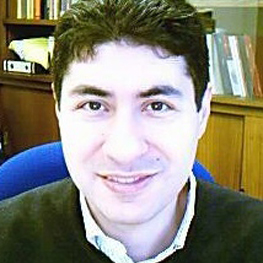